This is how Steel Assembly Corp. used Easy to Inspect. 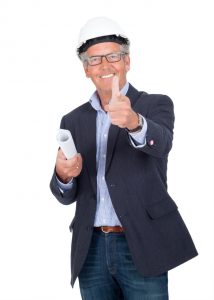 Brad Michawitz – the HSE manager organised a meeting with it’s HSE coordinator to identify the real needs of the organisation.

The outcome is summarised below:

Easy to Inspect turned out to be very fit for the purpose and very cost effective.

Brad and his team are very hands on, but were aware of the fact that the new inspection system should fulfil the deliverables. So instead of immediate starting with creating a checklist they considered what the output of the inspections should be:

A main objective was to obtain management information.

So Brad and his team focused on creating a custom made checklist fit for the purpose and delivering the required input for the analysis so management could be informed in a concise manner.

Do you want to know how Brad and his team made the checklist, read that story here.

Logan Gray works at Steel Assembly Corp. since 2007 and was promoted supervisor in 2013. He is responsible for a team of 18 operators in the South East region of the United States. Currently he supervises 5 bigger projects and coordinated the activities of the 18 own operators and 12 freelancers.

After receiving the email from the HSE team that the inspections have now to be carried out with the Easy to Inspect App, Logan downloaded the App from the App store.

The App synchronised with the database and downloaded the checklist. Since Logan was informed that he had to select the BBS checklist that was visible under the red colored icon, the checklist was immediately retrieved from the database. Once stored in the App, the checklist could be used, even without internet connection being available.

Logan, who has always been an early adaptor of electronical devices and Apps, decided to use the App immediately. He visited project 53124. On site he filled in the general questions and selected the correct values in the filter drop down menu (such as the project number). 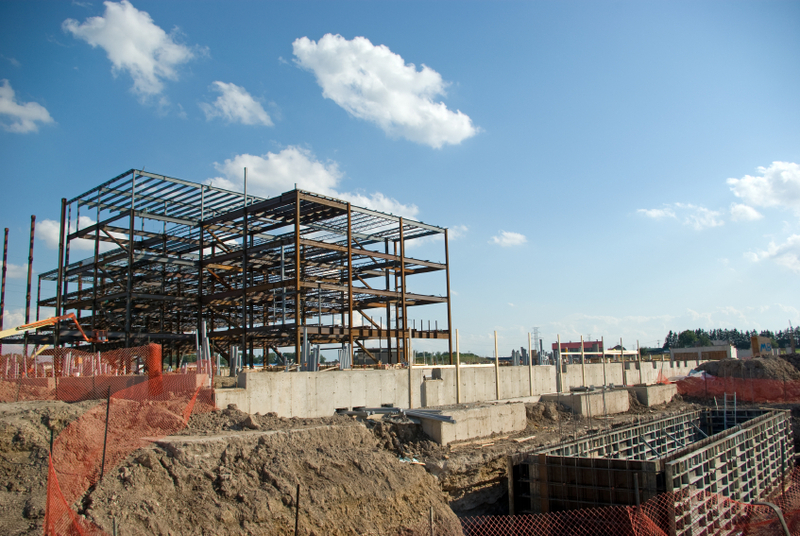 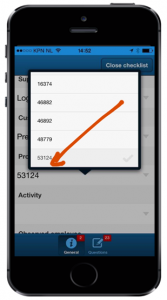 He then started with the BBS observation of John Grimaldi. During the inspection it was observed that John does not always make proper use of the tools. Logan is even able to make a picture of the incorrect practice as an  illustration. After filling in the inspection Logan discusses the matter with John, in order to investigate what causes this behaviour. Logan selected a probable cause in the App and included a comment / action.

After completing the checklist Logan immediately sent in the report, curious of the end result. Normally he would do so if he would have Wi-Fi connection so he would not consume his cell phone data plan by sending in reports with photo’s.

Almost instantly Logan received an email with the report attached. 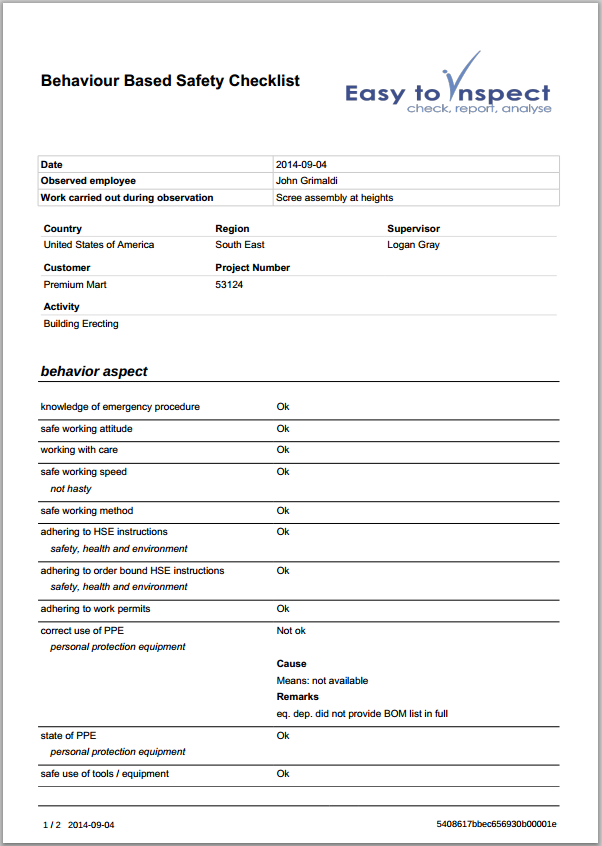 So he logged in via his cell phone on the website of Easy to  Inspect. He selected his checklist and opened the action management function. Logan selected the action and appointed this action to the equipment department sending an email.

Logan considers this to be a very useful option since the equipment department were not even provided with the App.

By the way, Brad’s team has administrator rights and can monitor all non conformities.

Every second Tuesday after the month end a management meeting is held. After the first full month of using Easy to Inspect, Brad was eager to show the analysis function to the management. 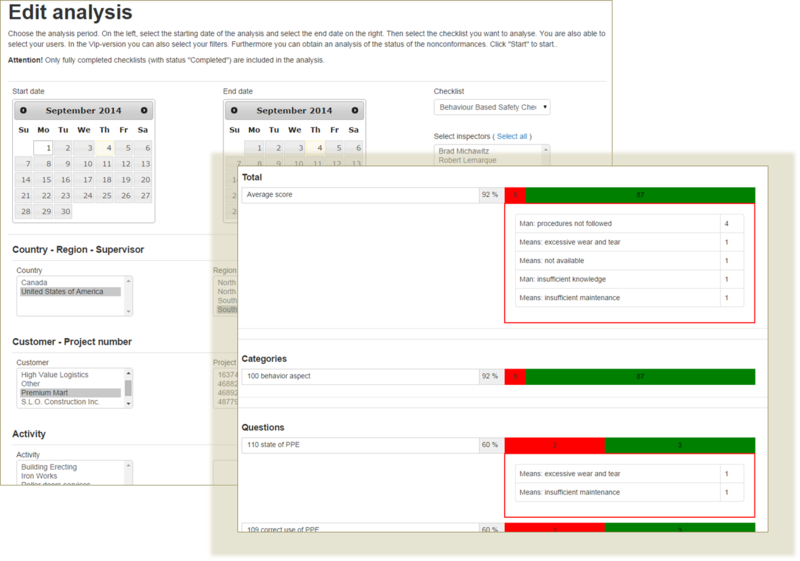 It was now clear that the first month already gave detailed information, on which management could start to consider taking actions.

Furthermore, Steel Assembly Corp. signed a Service Level Agreement with one of it’s customers on safety reporting. Brad felt that the Easy to Inspect analysis feature, could support this SLA fulfilment. Brad could now report on the outcome of the BBS inspections of this customer’s projects. Brad therefor prepared a first analysis report by using the customer filter.